As a long-standing leader in genetically engineered animal models, Applied StemCell also offers a comprehensive custom research solutions platform for downstream assays in mouse and rat models. Our state-of-the-art vivarium is equipped with automated cages & devices for behavioral assessments, sample collection and in vivo measurements (ECG, EEG) of the animals. We have a multidisciplinary team of expert scientists who can design a comprehensive project plan to fit any requirement/stage of your research pipeline and for drug discovery and screening.

We are also NIH Office of Laboratory Animal Welfare (OLAW) Assured and have DEA licenses for Schedule I & II-V drugs. Our project portfolio also comes with dedicated project managers for scheduling, timely communication and completion of your projects.

Below is a selected list of assays available for your in vivo assessments:

Don’t see an assay / measurement? Please contact us to discuss your requirements with one of our technical experts.

Screening for potential cardiotoxicity of novel drug candidates that modulate key ion channels. Utilizing our expertise in patch-clamp electrophysiology, drugs can be screened against an array of ion channels including recombinant human ether-a-go-go (hERG), Nav1.5, Cav1.2, and human iPSC-derived cardiomyocytes. 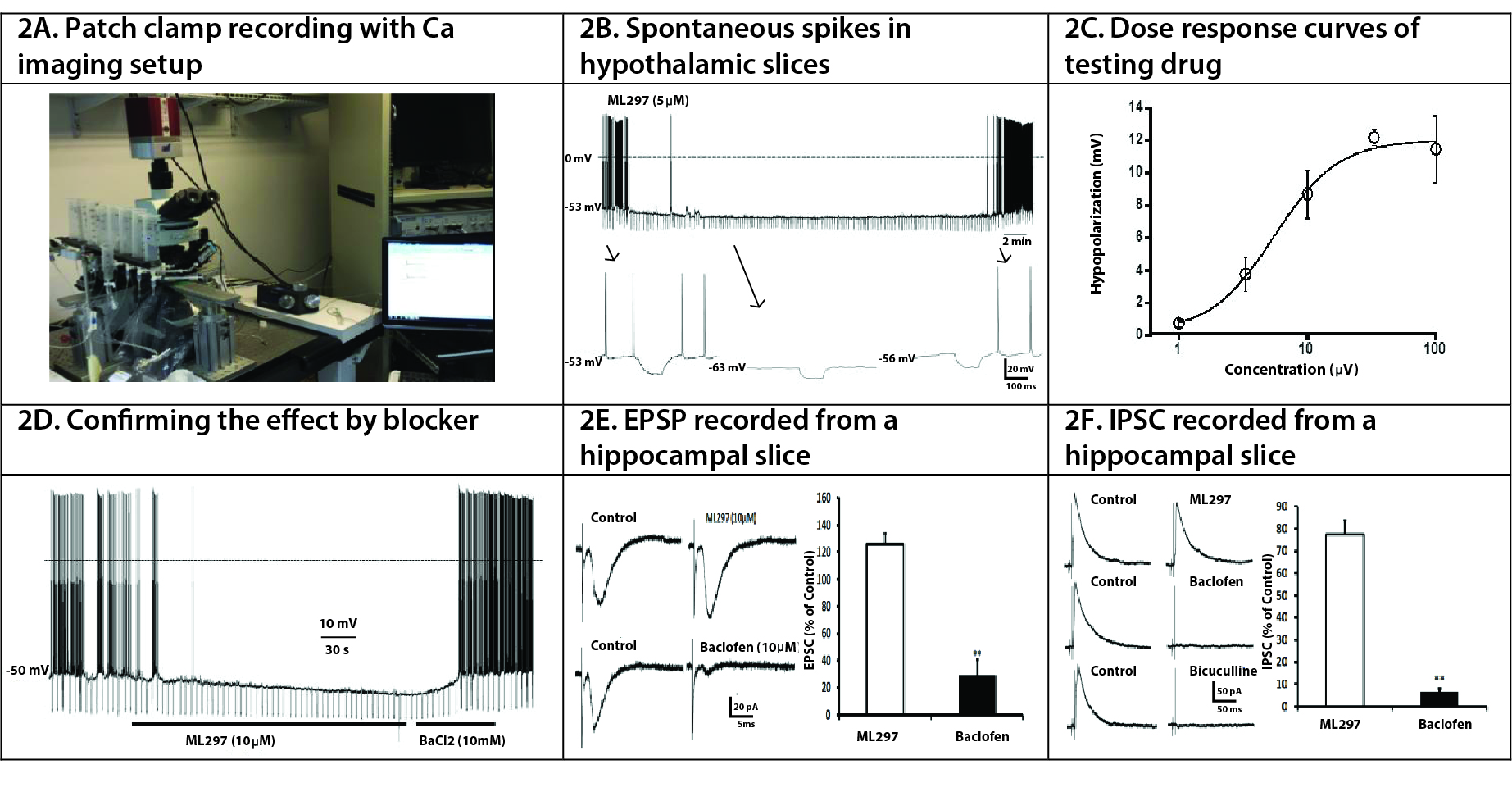 Figure 2. Mice were euthanized and the brains were quickly isolated and placed into ice-cold artificial cerebrospinal fluid (ACSF) continuously bubbled with 5% CO2/95% O2. The ACSF is composed of (in mM) NaCl 124.0, KCl 2.5, KH2PO4 1.2, CaCl2 2.4, MgSO4 1.3, NaHCO3 26.0 and glucose 10.0 (pH 7.4). Slices (260 μm thick) containing hippocampus and/or thalamus were prepared using a vibratome (Leica) and incubated at room temperature in continuously oxygenated ACSF for at least 1 h before recordings at room temperature. Slices were continuously perfused with ACSF bubbled with 5% CO2/95% O2 at a flow rate of 1 mL/min from an elevated reservoir. Recordings were made using an Axon 700B patch clamp amplifier, Axonpatch 1D for extracellular recordings, or a 64-channel multi-electrode array (MEA-64, Multi-Channel Systems).