The packaged lentivector constructs are provided as frozen VSV-G pseudotyped viral particles. The titer of the lentivirus is measured by Clontech's Lenti-X qRT-PCR Titration Kit (Cat. # 631235). Each lot of Cell Immortalization kit is functionally tested in fibroblasts.

It is well known that primary cells only undergo a pre-determined and finite number of cell divisions in culture. After limited population doublings (the number of which varies by species, cell type, and culture conditions), primary cells enter a state, so-called replicative senescence, where they can no longer divide. To surpass senescence, several methods exist for immortalizing mammalian cells in culture. Simian virus 40 (SV40) T antigen has been shown to be the simplest and most reliable agent for the immortalization of many different cell types. Recent studies have also shown that SV40 T antigen can induce Telomerase activity in the infected cells. 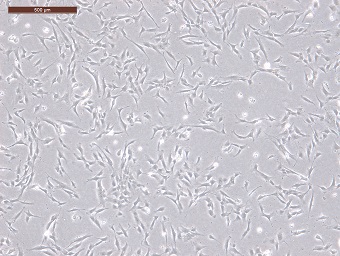 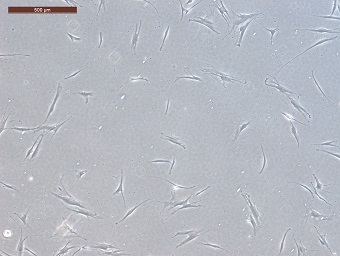 Products and Services
We can't find products matching the selection.